It is organized by the Chess Club Holdia DP Prague and the Chess Academy Club in cooperation with DDM Prague.

The event is divided in six groups, separated by playing strength and age categories, besides a rapid tournament and an IM-norms closed championship.

The main attraction is the A group which will be open for all the players. It will be played under the Swiss system with 9 rounds.

Rate of play: 90 minutes in 40 moves + 30 minutes untill the end of the game + 30 seconds for each move starting from the beginning of the game. 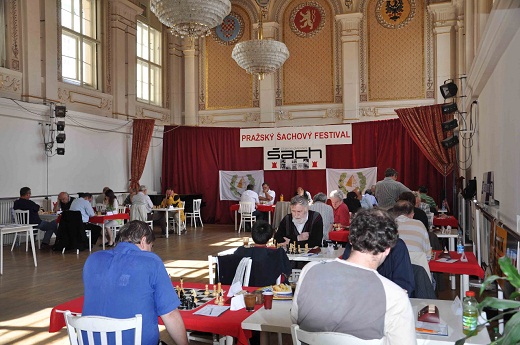 The pairings in the first 2 rounds will be made using the accelerated system.