The tournament was played over 9 rounds of Swiss system with the Bilbao scoring (3 points for a win, 1 for a draw). Russian Grandmaster Aleksandr Rakhmanov emerged winner with a total of 19 points. 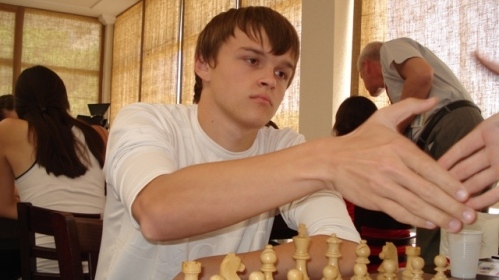 Top Venezuelan player Eduardo Iturrizaga entered the final round with equal points as Rakhmanov but he suffered a defeat against the experienced Cuban GM Walter Arencibia to conclude the event on second place with 18 points.

GM Vasily Papin is third with 17, while 4th place was shared by Arencibia and GM Vladimir Dobrov, who stunned the top-seeded Lazaro Bruzon.

Bruzon will soon compete with Magnus Carlsen, Judit Polgar and Manuel Leon Hoyos in the Gran Fiesta UNAM in Mexico.