The Greek Team Chess Championship will take place from July 3-8, 2015 in Patras, Greece.

The championship, that dates back to 1951, will be held for the 43th time this year. Last year’s winners “PS Peristeriou” will try to defend their title against the 33 strongest teams from all over the country.

The event is a 7-round Swiss tournament where each team lines 10 members, including 4 “open”, 1 female and 5 junior (boys and girls) chess players. 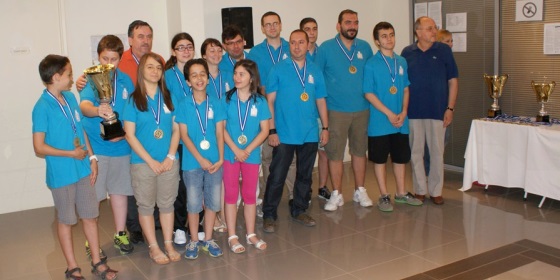 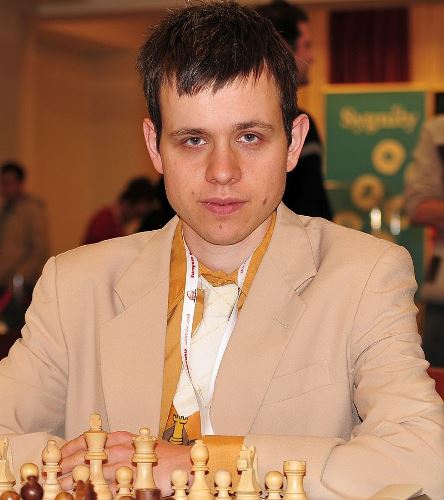 The team championship is the last among the three Greek national tournaments that will be taking place between June 26 and July 8, 2015 in Patras, the other two being the National Individual Junior Chess Championships and the National Team Cup.

You can watch all the games LIVE and view photos from the tournaments in the following links: