Kings and Princes drew 32-32 at the Nutcracker. Queens defeated Princesses 36-28. Grigoriy Oparin won the first men’s prize and will be invited to the supertournament Kortchnoi Zurich Chess Challenge.

The traditional Christmas event – Nutcracker generation tournament – ended at the Central House of Chess Player in Moscow on December 22. There were played two Scheveningen matches: Kings vs. Princes and Queens vs. Princesses. 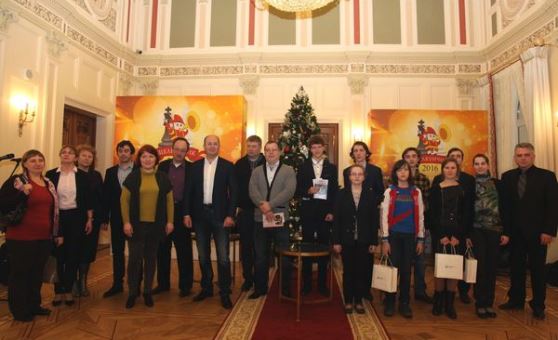 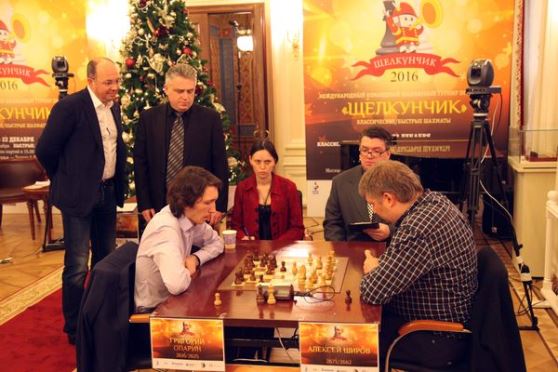 Each event is a double-round Scheveningen. Each team member played three games against each player from the opposing team – one in classical chess and two in rapid chess.
Classical games cost 2 points for a win and 1 point for a draw, for rapid games the scores are halved.

The more experienced Kings won the classical part with 17 to 15 score (2 points for a win, 1 points for a draw), and prevailed on the first day of the rapid play 8.5-7.5 (1 point for a win, 0.5 for a draw). However, the final day of the event clearly showed that the Princes preserved more energy, as they completely dominated the opposition, won 9.5-6.5 and equalized the match score – 32-32. 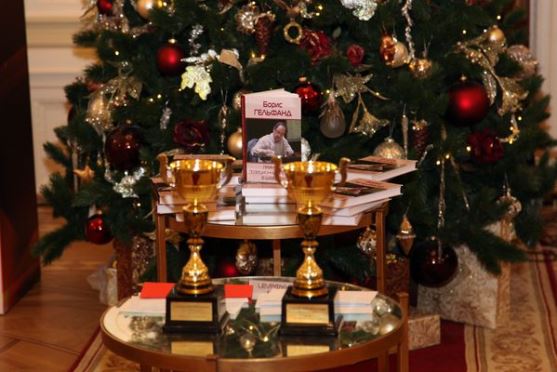 The main prize of the men’s tournament was an opportunity to participate in the Korchnoi Zurich Chess Challenge supertournament (April 2017). Grigoriy Oparin and Alexey Shirov competed for it on the tie-break. The luck was on the young grandmaster’s side – Grigoriy won 1.5 to 0.5. Boris Gelfand already had a personal invitation to Zurich. 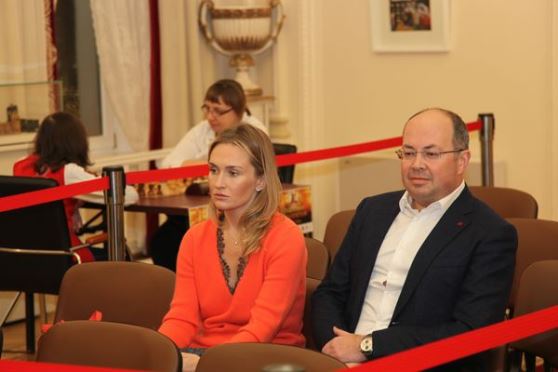 The organizers: RCF, Ladya Chess Creativity Support Foundation, and Oleg Skvortsov, the entrepreneur who organizes the traditional supertournament in Zurich. 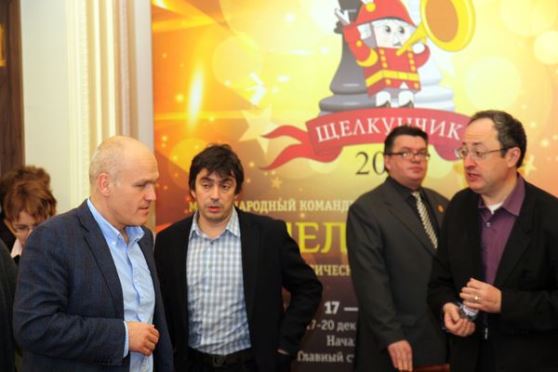