The tie-break of the World Chess Cup Semifinal between Alexander Grischuk (Russia) and Vassily Ivanchuk (Ukraine) was played on Wednesday, September 14th in Khanty-Mansiysk.

The players exchanged victories in rapid games (25 minutes plus 10 second per move), and then Grischuk took the upper hand in two 10-minute games by 1,5-0,5.

Yesterday the reigning Russian champion Peter Svidler became the first World Cup finalist, and today he is joined by his compatriot and friend Alexander Grischuk. The World Cup 2011 becomes a Russian domestic affair! 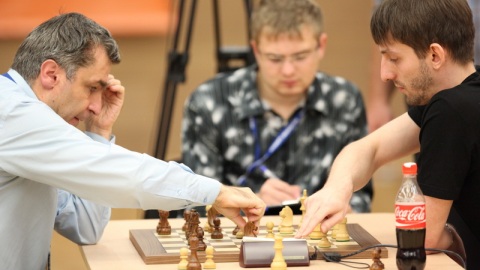 “I am very happy for Peter Svidler and Alexander Grischuk, – said Vassily Filipenko, the president of Ugra Chess Federation. – There is no doubt that the venue, Ugra Chess Academy helped our outstanding grandmasters to achieve this success! I know Peter and Alexander quite well, and the latter even played for our Ugra team in the Russian team championship. They are not only great sportsmen, but also wonderful persons. I am glad that one of them will win the World Cup here, in Ugra. I would also like to give credit to great Ukrainian players Ruslan Ponomariov and Vassily Ivanchuk”.

Alexander Grischuk answered the question about the luck factor in this tournament: “I was really lucky just once, in the Quarter-final against David Navara. Today it was a tense fight. I played very well in the first game – got an opening advantage and then transposed to a very unpleasant ending for Black, which Vassily was unable to hold. In the second game I got a horrible position, and after e5 it was completely lost. Vassily didn’t give me a chance. In the third game I played in Polgar style: my combination was absolutely unsound, but all the pieces on the board started to hang, and the opponent resigned in three moves. This is so typical for Judit!” 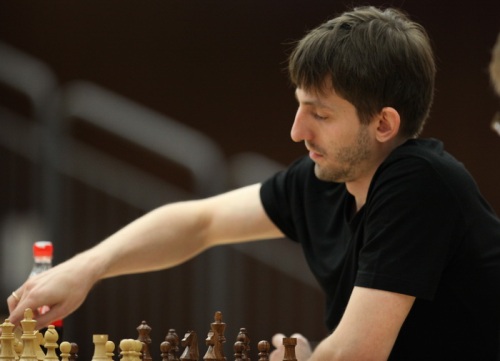 Peter Svidler and Alexander Grischuk are very good friends. In spring 2011 Svidler was Grischuk’s second during the Candidates matches, where Grischuk also reached the final. However, their match at the World Cup cannot end in a draw, and we are all looking forward to see the friends competing for the title. 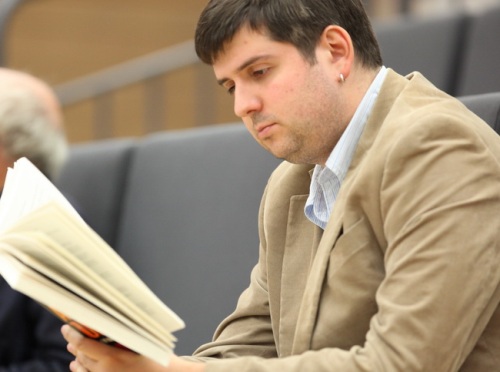 Ruslan Ponomariov and Vassily Ivanchuk played a World Championship match in January 2002, almost 10 years ago. Will Ivanchuk manage to avenge his loss? The winner of this match earns the last spot in the World Championship 2012. The first two spots are already secured by Grischuk and Svidler.