The 2nd edition of prestigious Gurgaon International Grandmasters Chess Tournament organized by The Haryana Chess Association and District Chess Association of Gurgaon under the aegis of All India Chess Federation and FIDE got off to a rousing start here at Suncity World School on Wednesday.

A total number of 252 players from 10 countries which include 13 Grandmasters, 11 International Masters and 205 International rated chess players are participating in this 10 rounds Swiss System tournament.

Grandmaster Kravstiv Martyn of Ukraine of Russia started as top seed in this Rs. 10,11,000/- lakh prize money event in which Rs. 2 lakh reserved for the winner. While the Indian Challenge in the event are spearheaded by Grandmasters S Arun Prasad and Sahaj Grover of Delhi.

In major upsets in the second round, playing white side of Classical System of Pirc defence, Tamilnadu youngster N Lokesh stunned fourth seed Georgian Grandmaster Merab Gagunashvili in just 29 moves while seasoned International Master Vishal Sareen, who is playing competitive match after Reykjavik Open in 2011 suffered a shock defeat by the hands of Kerala teenager A Abhishek. 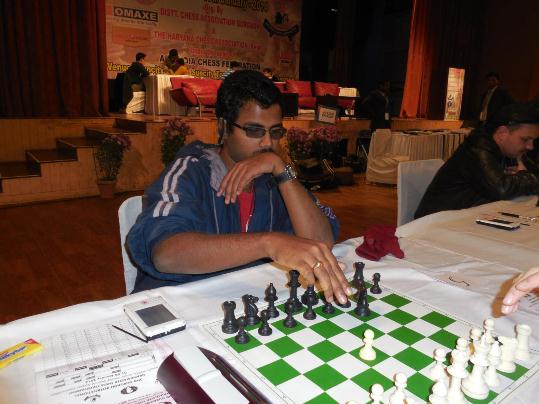 The other surprises of the round came in the form of draws as Rajesh Upadhayay of Indian Air Force held Grandmaster Sundararajan Kidambi while Andhra girl Cholleti Sahajasri forced International Master Naryanan Srinath to sign the peace treaty. 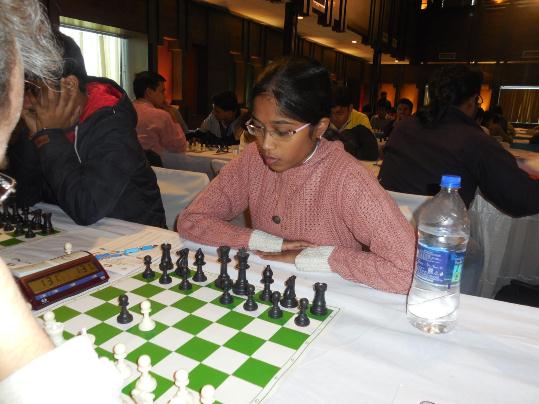 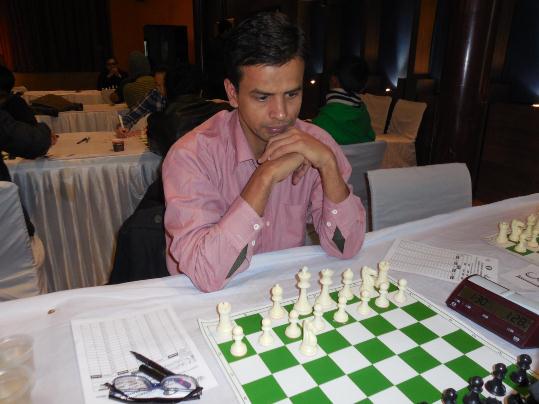 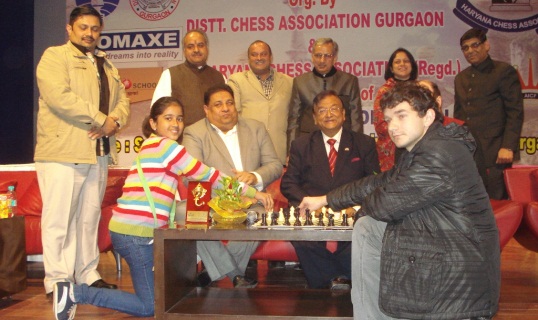 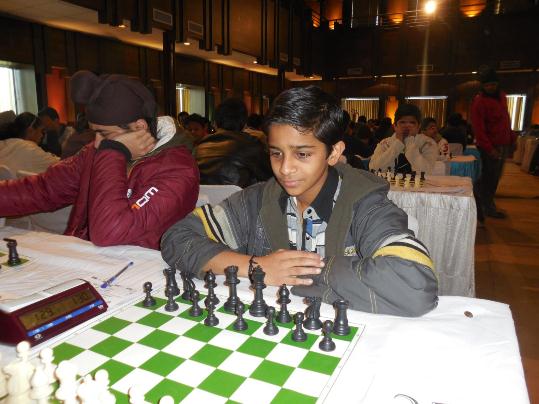 Abhishek A defeated International Master Vishal Sareen in second round