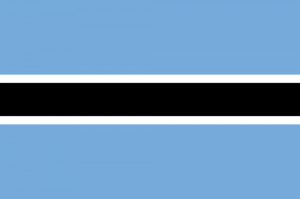 Zambian FM Gwillia Bwayla took first place at the  4.3 zonal championship that was played on 1st-8th May in Gaborone, Botswana.

Bwayla finished with 8/9 points, leaving his closest followers two points ahead. This impressive performance leaves no doubts regarding who was the strongest player in the tournament. His rating performance was almost 200 points over his Elo rating.