The Ejby Chess Club invites everybody to the 2013 edition of the H. C. Andersen Mindgames. Naturally, it will be played in the famous writer’s own birthplace, Odense.

It will be a 9 rounds Swiss Tournament. Swissmanager will be used for pairings. It is open for everybody. 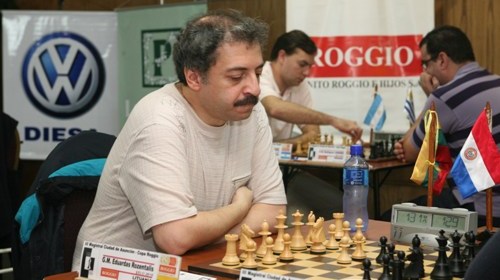 Rating prizes will be announced on the official website and on the venue according to number of players. A blitz tournament will be organized on Friday, May 10th at 21.00.