Bryan Prescod has emerged as the likely Barbadian hero as the Annual Heroes Day International Chess Festival continued over the weekend. Playing in the RBC / Neal and Massy candidates section, the Lodge School boy showed his class in chalking up 4 points from his 4 four games.

In rounds 1 and 2 he easily defeated Daryan Jordan and Giovanni Warner. In round 3 and 4 he was more than equal to the task and recorded emphatic victories over Pan American Scholastic gold medalist Allon Richards and Candidate Master Orlando Husbands. 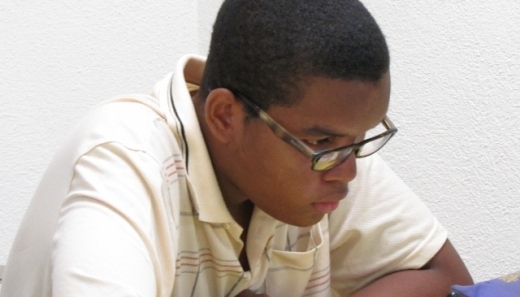 In round 3, Cupid delivered a crushing blow to Roberto Castillo of Cuba and and Mellace won in dramatic style against Esan Wiltshire of Trinidad in a nerve racking end game.

This sets up an exciting round 4 with Cupid facing off against Bryan Prescod, and Mellace battling Orlando Husbands and Esan Wiltshire coming against Guyanese National Champion Taffin Khan. 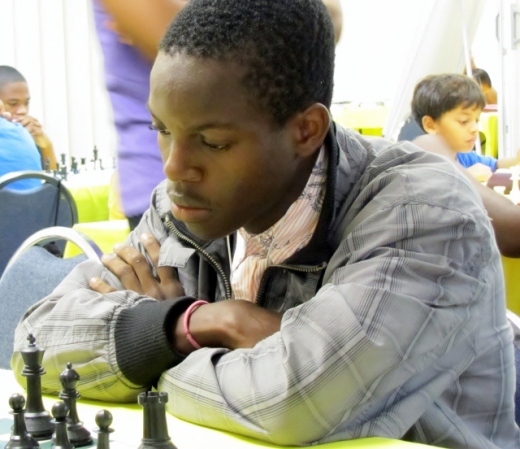 The tournament is being played at the Amaryllis Beach Hotel, Hastings, Christ Church and concludes on Wednesday, May 01, with 2 rounds being played each day. 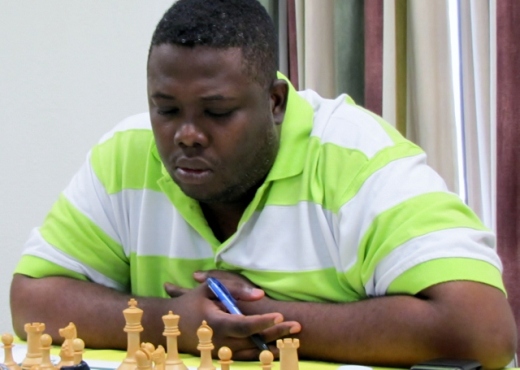