Spanish IM Horacio Saldaño took first place at the International Tournament Magistral Ciudad de Benavidez that was held from April 27th to May 4th in the municipality of Tigre, Argentina.

The 9 round single round robin had Saldaño as the first seed, and the Spaniard lived up to the expectations. He finished on 6.5/9. This score was not enough for Saldaño to gain any rating points, mainly due to the fact that he got one point for knock-out in the 7th round. 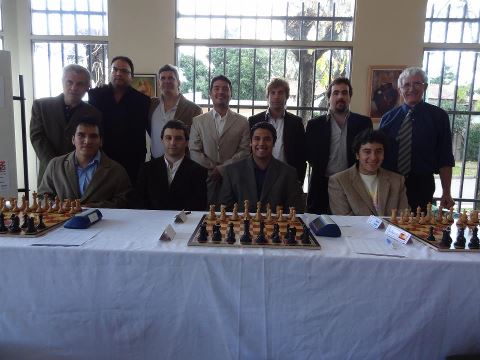