Yifan defeated the defending champion Anna Ushenina with the overall 5,5-1,5 score in the match that was held in Taizhou, China.

The final game started with a Sicilian defence and the main struggle revolved around the dark squares complex. 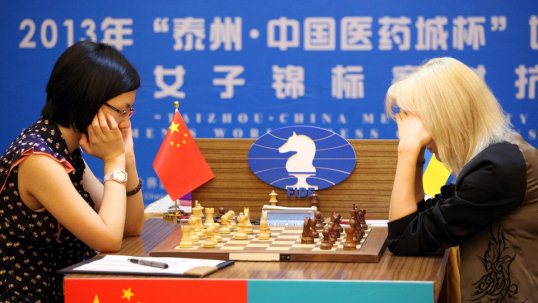 Yifan managed to push h4 and open the h-file but Ushenina still stood very solid with the excellent knight on f7.

FIDE Press Officer Anastasya Karlovich pointed that black’s 30…Qd4 was a mistake because white queen reached the perfect square f6. Continuing to insist on the exchange with Qd4-d6-e7 is not possible because white has Rc7+ in the end of the line. 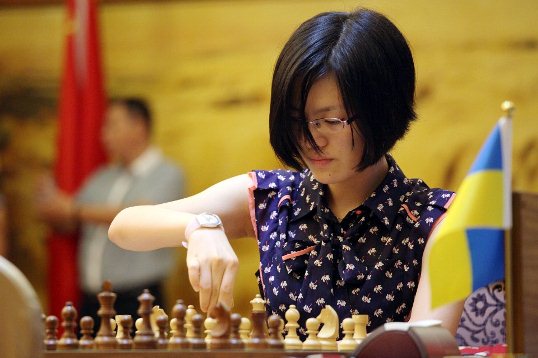 Yifan is higher rated that Ushenina but the winning margin appears to be too big. Possibly the turning point for the Ukrainian was game one where she had much better position but then blundered in the time trouble. The poor clock handling continued in later games and definitely contributed to the crushing defeat.

The closing ceremony will be held on the 23rd September. 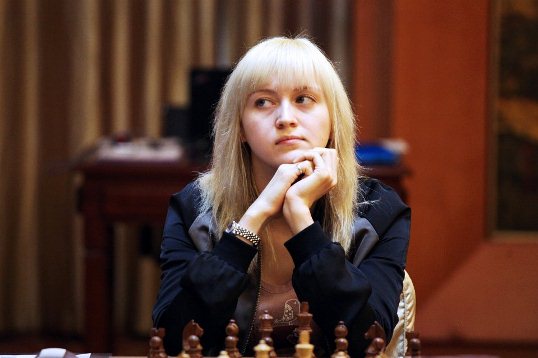 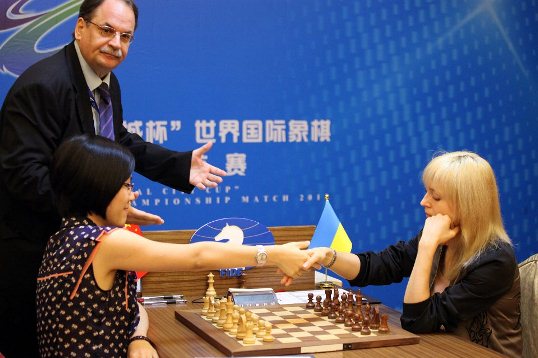 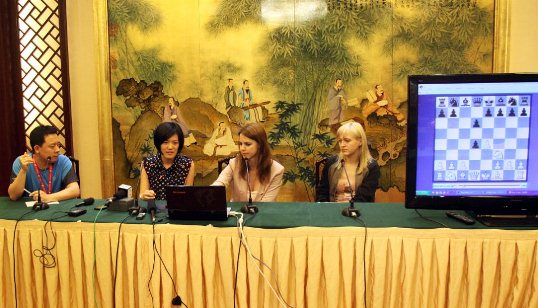