Mr. Laszlo Rudolf has kindly informed us about the Hungarian lineups for the European Team Chess Championship in Porto Carras, Greece.

Judit Polgar will not compete but Ferenc Berkes returns into the team after skipping the World Chess Team Championship 2011 in Ningbo for unknown reasons. 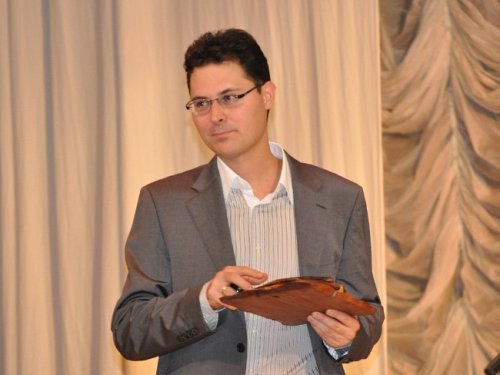