On Sunday September 6, the open Moscow Blitz Championship was held in the mall Gorbushin. More than 30 of the country’s leading grandmasters contested the main events, the unrestricted section and women’s section.

The winner of the unrestricted section was the Russian National Team member and 2010 European champion Ian Nepomniachtchi. Over the course of 19 rounds, he accumulated 14.5 points.

The silver went to 2012 Russian champion Dmitry Andreikin with 14 points, and bronze went to Boris Savchenko with 13 points. 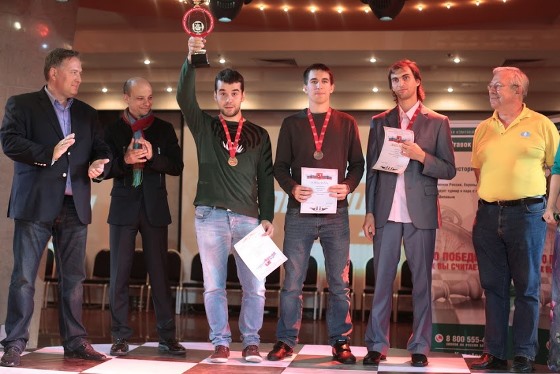 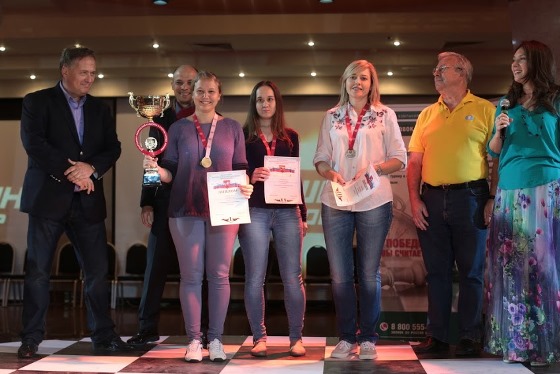 “This tournament has a long history,” explained Moscow Chess Federation president Vladimir Palikhata. “It has been won by such legendary players as Mikhail Tal, Vasily Smyslov, Yuri Averbakh – as well as the strongest grandmasters of more recent years – Garry Kasparov, Alexander Grischuk, Alexander Morozevich, Sergei Karjakin. Without exception, all of the capital’s chess players strive to make it into this championship’s final, win it, and thus go down in Moscow chess history.”

In addition, worth of mention was the friendly tournament among journalists and dignitaries. The victory was secured by 9-year-old Ilya Makoveev – bookmaking company Liga Stavok’s poster boy, who has received a grant enabling him to develop his skills. 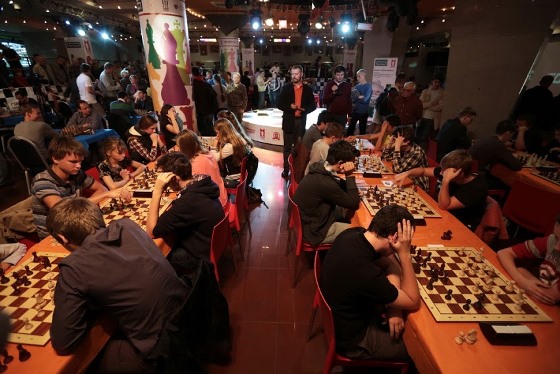 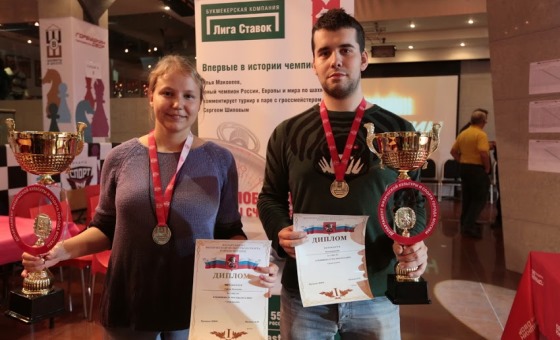 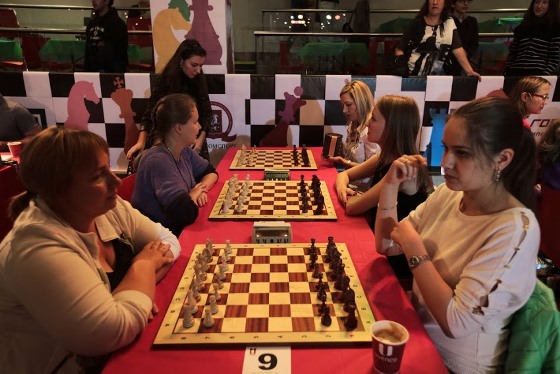 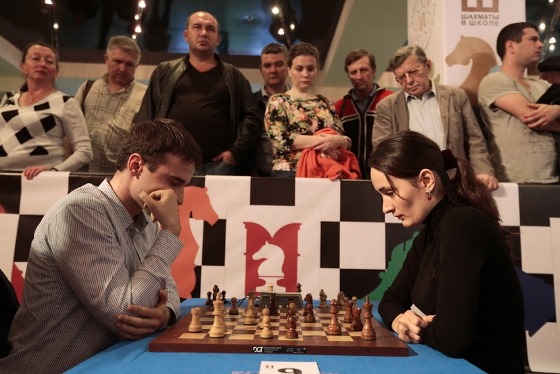