The rise of esports has many wondering if it will soon apply for and receive Olympic inclusion.

“Chess has centuries, even millenia of history, which esports, obviously, they don’t,” Carlsen said for NBC Sports. “Personally, for me, it wouldn’t make sense [for esports to get in the Olympics first].” 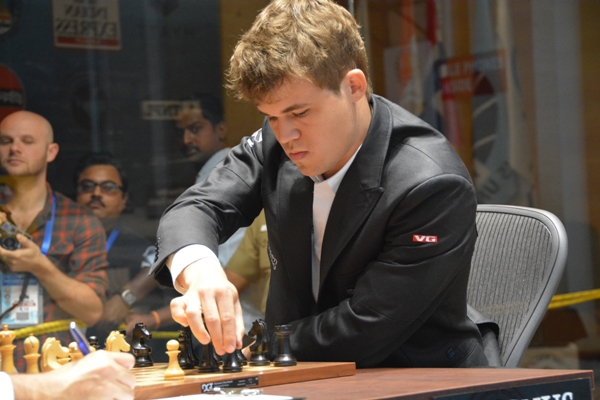 “Obviously, I’d love for chess to be part of the Olympics,” said Carlsen, adding that he has not lobbied on the sport’s behalf to any Olympic leaders. “I think that would be tremendously exciting for all chess players and fans, but there are always difficult questions like, does it belong in the Winter or Summer Olympics and all these things. There are lots of sports applying for the Olympics. So it’s difficult.”