The 2013 edition of the Latvian Championships for men and women were held on 13th-20th April at the Mikhail Tal Chess Club in Riga.

GM Igor Kovalenko maintained the lead he had after 7 rounds and, despite losing his last round game against lower-rated FM Nikita Meskovs, took first place in the national event.

GM Arturs Neiksans could have taken advantage of Kovalenko’s final loss but only achieved a draw against Sergejs Klimakovs. With this result, he arrived second after edging Kristaps Kretainis in the tiebreak score.

The women’s tournament had a more dramatic finish as three players tied on 7/9 points. WGM Laura Rogule and WIM Katrina Skinke, who was leading after 7 rounds, tied on the first two tiebreak criteria, but Rogule had a higher rating performance, which was the third tiebreaker. WGM Ilze Berzine finished third. 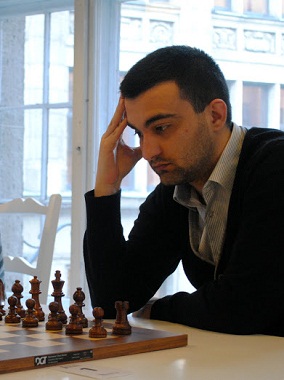 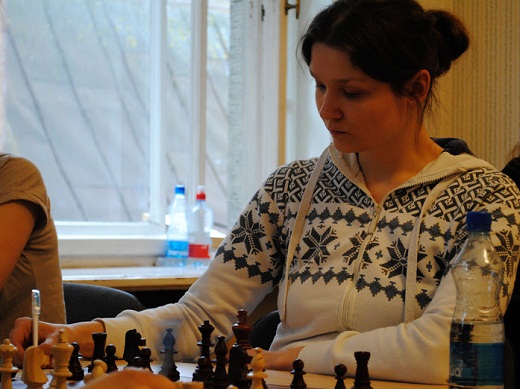