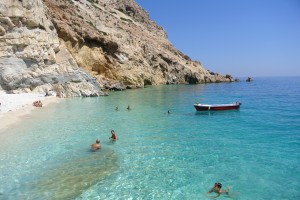 The preparations for Ikaros 2016 (11-19 July 2016), the traditional open international tournament that takes place for the 39th consecutive time at the island of Ikaria in Greece (famous not only for its beauty but also for its thermal and healing springs, its wine and the longevity of its inhabitants) are under way. Every day more and more Greek and foreign players join the tournament. The field, featuring so far players from 13 federations, is interesting and promises for a competitive tournament. Five GMs are at the top of the participants’ list with two of them being former Greek champions: Vasilios Kotronias and Antonios Pavlidis.

The tentative participants’ list with the highest rated players has as follows:

As always the tournament committee makes an effort to keep the cost of participation low and offers discounts for juniors, families, club teams, unemployed and people with disabilities. Additional discounts are offered to those who will pay in advance.

Furthermore, the sponsor of the tournament Hellenic Seaways offers a 50% discount on ferry tickets for the participants of Ikaros 2016 while a 30% discount is offered for vehicles, making the total cost considerably lower.

For more info about Ikaros 2016 check the tournament’s webpage at http://www.ikaroschess.gr or send an e-mail at: ikaroschess@gmail.com

Full information about the 2016 Ikaros tournament

Ikaros 2015: Prohaszka is the winner, Galopoulos is the Greek Open Champion 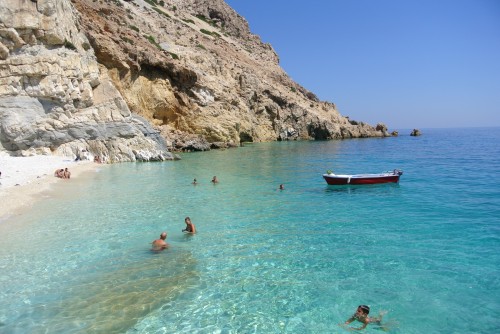