182 chess players from 14 countries take part in the 40th edition of Ikaros International Chess Tournament. The Open Aegean Championship “Ikaros” 2017, which is the main event, is held from 9 to 16 July at the Sport Center of Aghios Kirykos at the island of Ikaria. 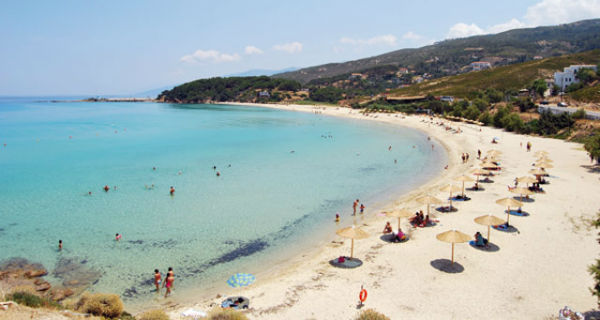 The first three positions in the Veterans’ Rapid went to Karagiannis, Serdaris, Karachiarchidis and in the Ladies’ Rapid to Gourgari, Tsavari and A. Sarantou.

On Sunday morning a blitz tournament was organized. The winner was Sarantos, followed by Larkin, Kouvaras, Chatzioannidi (first lady), Mouroutis, Gourgari, Haloris and others.

International Chess Tournament “Ikaros” 2017 is organized by the Municipality of Ikaria and the Ikaria Chess Club under the auspices of the General Secretariat of Sports and sponsored by Hellenic Seaways.

Details about the tournament are posted daily at the official website: http://www.ikaroschess.gr