A total of 112 players competed in four sections. The tournament format was five-round Swiss.

International Master Justin Sarkar swept his first four games before drawing his last round to clinch the $1,000 1st place prize in the Open Section, as well as the additional $50 bonus prize.

Tied for 2nd-4th were IM Ron Burnett, WGM Sabina-Francesca Foisor and Ohioan Ram Dake, who was also the top-scorer Under 2200. The three each won $400. 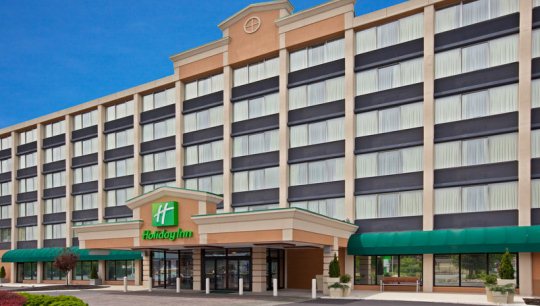 Young Anagh Kulkarni won the $800 1st prize in the Under 2000 Section with 4½ points. Once again, three players tied for 2nd-4th with 4 points: Lewis Sanders and Luke Weishaar each won $300, while Vincent Rozanskas’s reward was the $400 Top Under 1800 prize.

Jacob Hill posted the sole perfect score of the event, sweeping the Under 1600 Section en route to the $700 1st Prize, while Rachel Weishaar, Yoan Perez Bello and Matt Price each won $233.34, following their counterparts in the top two sections and scoring 4 points to tie for 2nd-4th.

In the Under 1200 Section, 4 points once more produced a three-way tie, this time for 1st-3rd, among (in order of tiebreaks) Akul Rajan, Ankush Dhawan and Mikhail Kovalev, who each received their respective plaques, along with an additional $240 a piece.

The remaining plaques were for Top Under 1000 (Calvin Houghland), Top Under 800 (Anna Kovaleva), Top Unrated (Paul Burke) and Top Under 600 (Violet De Credico).