The 3rd Annual Golden State Open was held over the Martin Luther King weekend from January 13-16, 2012, at the Concord Hilton Hotel, Concord, California.

International Master Justin Sarkar won the Open Section, finishing with an undefeated score of 6/7 and collecting $1,792 for his efforts. Sarkar led the event from start to finish and a last round draw with GM Eugene Perelshteyn was enough to secure the first place prize.

Golden State Open was played only few days after the Northern California International concluded in Fremont.

All final standings, with prizes, are now posted on the official website. 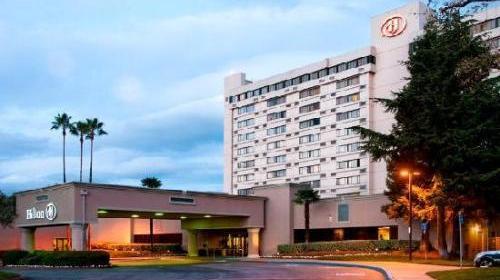