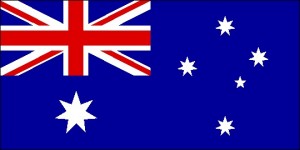 IM Kanan Izzat from Azerbaijan wins it all in the 2016 Australian Chess Championship, staying half a point ahead of all other competitors. Third seed Izzat accumulated 8.5 points in the 11 round Swiss tournament. Silver is for IM Bobby Cheng from Australia; GM Karl Zelesco, also a native, secures the bronze medal.

The Australian Chess Championship 2016 was held in the Fitzroy Town Hall, Melbourne, from the 2nd of January to the 12th of January. 34 players battled it out for a prize fund of $14000.