The 4th “Lviv Tradition” chess tournament was held from July 27, through August 1, 2015, at the Hotel Nton, in the splendid city of Lviv, situated in western Ukraine.

The event was a 10-player round-robin tournament with an average Elo rating of 2230.

IM Evgenyi Odnorozhenko and WFM Irina Petrova split for the second place but Odnorozhenko prevailed on a better tie-break score and took the silver. Petrova remained third, meanwhile fulfilling her WIM norm. She added 36 new Elo points to her rating.

The event was a part of “Lviv Tradition 2015″ chess festival series. If you want to take part in the future editions, please contact Tournament Director and organizer FM, IO Olexandr Prohorov: prohorov@chessclub.lviv.ua 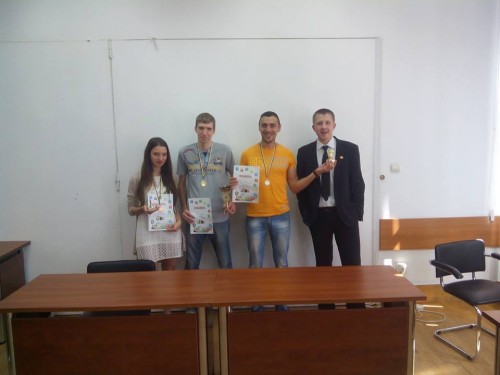 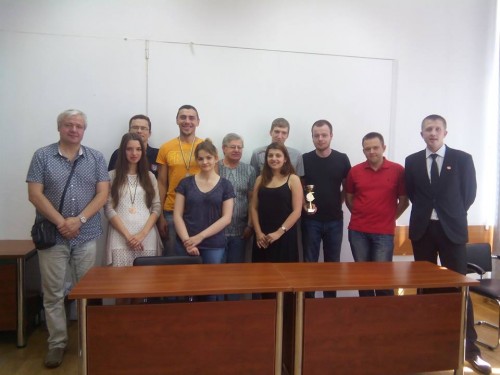