Every year an IM-tournament is organized to provide the young French players with norm opportunities.

This time, FM Tangi Migot was near to achieve his third norm while he needed ony a draw in the last round. Unfortunately, he lost against IM Sergey Grishchenko.

But the tournament saw a big surprise with 3 norms scored by the one player – the lowest rated competitor WFM Dina Belenkaya from Russia. With 6,0 points she finished second in the tournament, making her second IM-norm but also her second WGM-norm and naturally her fifth WIM-norm. 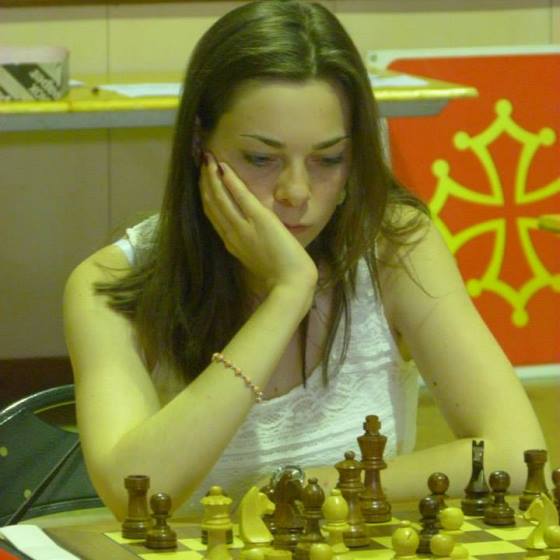 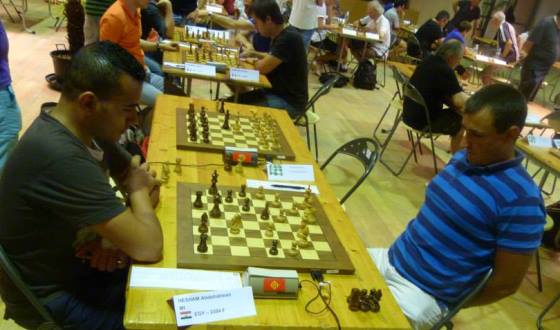 In the B-Open (for players rated U1800) the French players took the podium: Irman Rocheblanc won the gold, Simon Boudey the silver and Louis Beaurain the bronze.

Rendez-vous next year from 9-16 July 2016 for the next edition of the Condom Chess Festival.

SPICE Cup 2016
The 2016 SPICE Cup Open, sponsored by Webster University and the Susan Polgar Foundation, is scheduled to take place on 17-22nd October at the ...

Salento Open 2016
This year's edition of Salento Open is set to take place from 21-28th May at the Ecoresort Le Sirenè - Caroli Hotels in Gallipoli, ...

Richard Rapport wins Neckar Open 2013
The 17th edition of the Neckar Open had a dramatic finish with 13 players sharing the first place after obtaining 7/9 points each. Hungarian ...