A final round win against GM Alex Shabalov while the other players tied with him going into the final round drew left him all alone at the top with 4.5/5 which, thanks to all the prizes being increased by 16% due to a higher than expected turnout, netted him $2,436 for his weekend’s efforts. 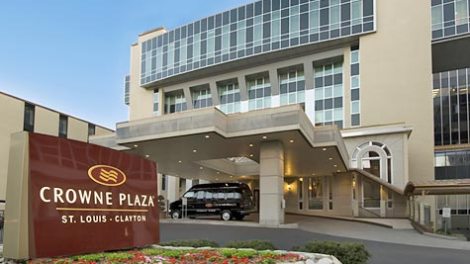