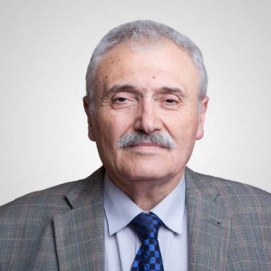 The Executive Secretary of Armenian Chess Federation Gaguik Oganessian passed away at the age of 68. His last appearance at the chess scene was in Stavanger, Norway, just a couple of days ago.

Part of Gaguik Oganessian’s remarkable biography and great personality is described below: