GM Andrei Kharlov, Honored Master of Sports of the Republic of Tatarstan, passed away at the age of 46, the Russian Chess Federation reported.

Last week he completed the Nezhmetdinov Cup 2014 in Kazan with 4,5/9 points. 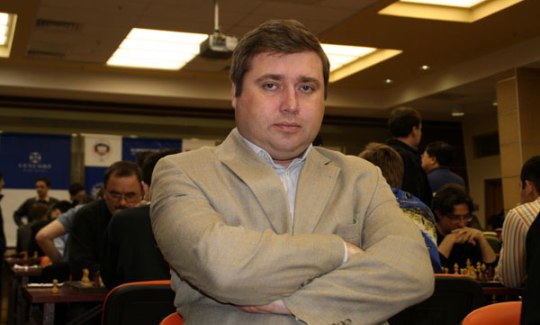