The Spanish Chess Federation is saddened to inform that the legendary Grandmaster Arturo Pomar Salamanca passed away at the age 84 after a long ilness.

Born in 1931 in Palma de Mallorca, Pomar excelled in chess at the early age and was considered a child prodigy in the 1940s.

At the age of 13 he drew the reigning world champion Alexander Alekhine in a standard game, this still being a record. He was awarded the IM title in 1950 and GM title in 1962. 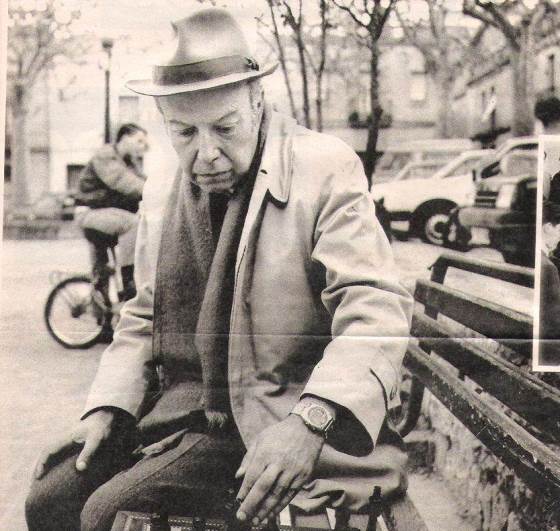