Armenian Grandmaster Ashot Anastasian suddenly passed away on 26th December at the age of 52.

As a member of the national team Anastasian had won two team bronze medals (1992, 2002) and one individual gold medal (2000) at Chess Olympiads.

Condolences to his family and friends. 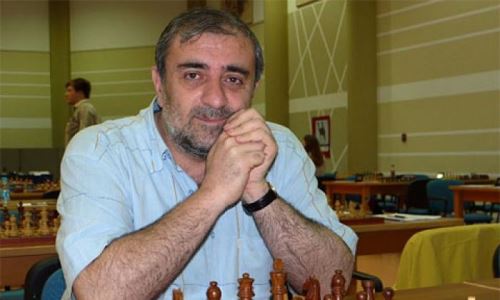