Mark Evgenyevich Taimanov, an outstanding grandmaster, participant of the legendary candidates tournament of 1953, candidates cycle of 1970-1972, and Match of Century of 1970, passed away in St. Petersburg.

Aside from chess, Mark Taimanov was a professional concert pianist.

RCF expresses condolences to the family and friends of the grandmaster and pianist. 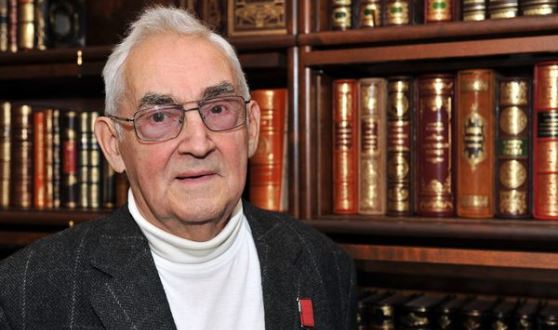