International Grandmaster was one of the leading coaches of Tatarstan, with many strong players and young chess stars owing their success in sports to him.

Valeri Petrovich was permanently friendly and responsive person with a colossal internal culture and wide range of interests.

On November 16, he was to play at the Team Championship of Tatarstan. When he did’t appear, the participants grew worried as he had never been late for a game. When they arrived in his home, it was too late. 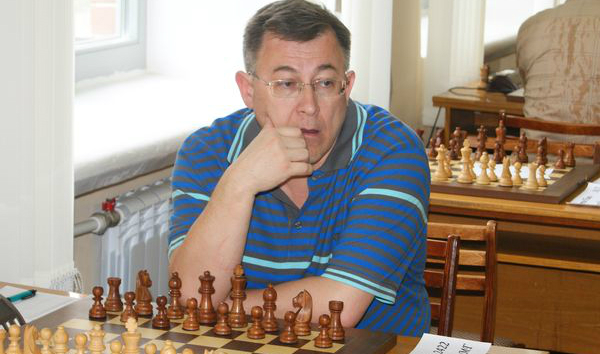