Legendary Russian Grandmaster Vitaly Tseshkovsky passed away on 24th December in Krasnodar. He attended the Final of Krasnodar Krai Rapid Cup and became ill during the first round.

Vitaly Tseshkovsky was twice champion of the Soviet Union (1976, 1986), winner of the World Chess Olympiad (1986), European Championship (1977) and other prestigious international tournaments. 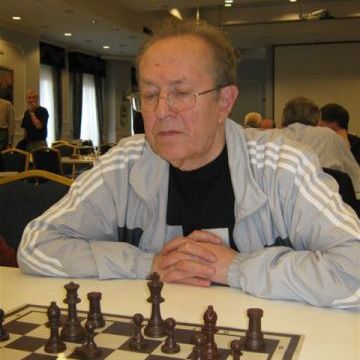