Bulgarian Grandmaster Julian Radulski passed away on 16th February after a long illness. He was a great chess player and wonderful person.

Julian was born on May 24, 1972, in Plovdiv. He became International Master in 2001 and Grandmaster in 2004. He represented Bulgaria in Chess Olympiads and European Team Championships, most recently in Porto Carras in 2011.

In 2010 he won Ciudad de Ferrol Open and Miguel Naidorf Memorial which lifted his elo to the record high 2606.

Julian won the 2011 Bulgarian Chess Championship and finished sixth in the 2012 Championship. This was his last appearance in rated tournaments. 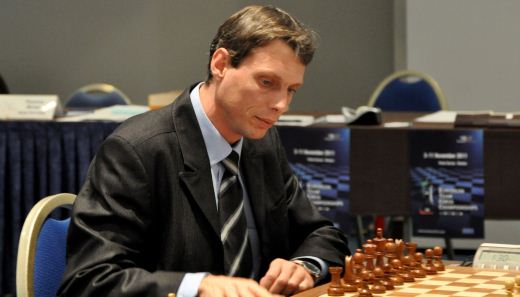