She was born on 11 March 1957 in Leningrad, USSR, and later became one of the strongest woman players in the world. She won the Women’s Candidates tournament and in 1986 played a match for the title against Maia Chiburdanidze in Sofia, Bulgaria. Chiburdanidze won by 8½–5½.

At the 1988 Chess Olympiad in Thessaloniki she scored 8,5/9 and took silver team and individual medal (Judit Polgar was gold on 2nd board with 12,5/13).

In Thessaloniki she married U.S. Team Captain John Donaldson and moved to USA. She proceeded to represent the new country in five more Chess Olympiads.

Our condolences to the family 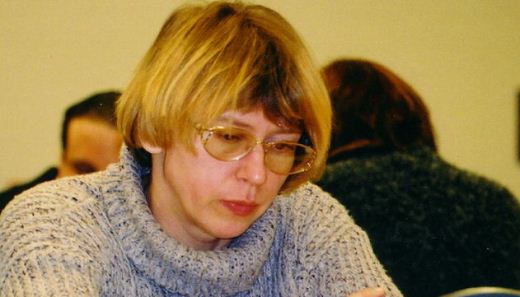