Akash was a class act on Wednesday afternoon with his white pieces against Mishra in a Ruy Lopez game as he put enormous pressure with his Knight against his International Master rival in the end game to post an emphatic victory in 53 moves to take his tally to seven and half points. 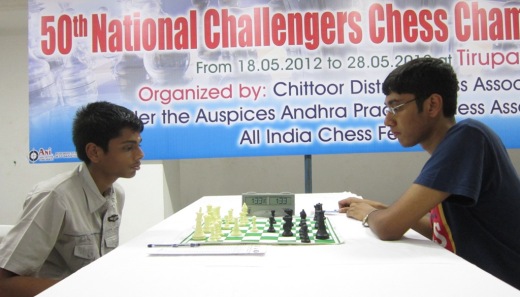 Third seed Debashis Das signed the peace treaty with N Sanjay of Karnataka while sixth seed Diptayan Ghosh defeated Himal Gusain of Chandigarh and CRG Krishna of Andhra Pradesh got better off Atul Dahale of Maharashtra to share the second spot with six and half points.

Five more rounds remaining in this thirteen round Swiss System championship which will conclude on Monday. 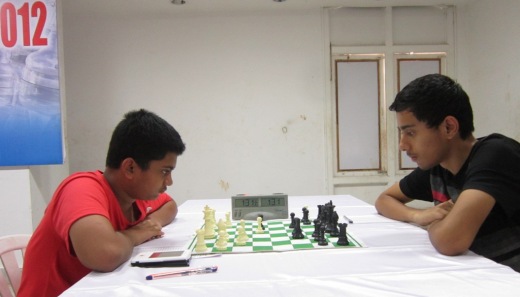 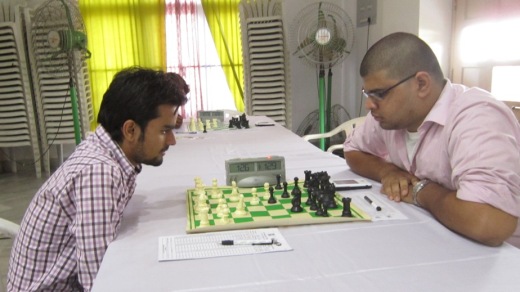