There will be a 36-player strong contingent from the host country participating in Indonesia Open, with a full representation of the best current talent together with many veterans returning from days gone by!

Once again the hopes of the nation will fall squarely on the shoulders of GM Susanto Megaranto who on his day has beaten some of the best players in the world, and who has already been an Asian champion and a World Cup qualifier.

IM Farid Firman Syah is the leader of a group of young players hoping to make an impact and they include jodi Setyaki Azarya and Masruri Rahman together with a slightly older generation for company in FM Pitra Andika and Anjas Novitas. 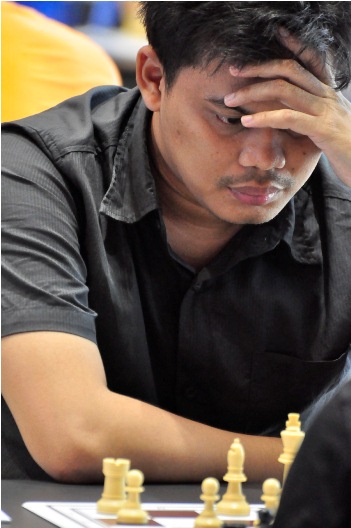 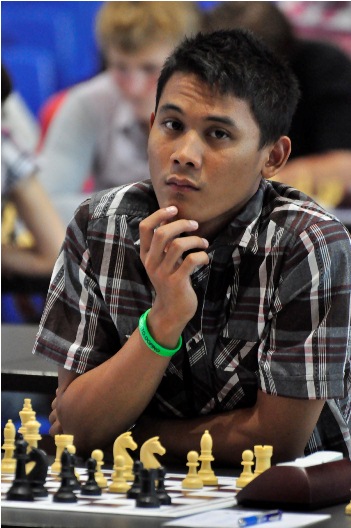 As usual there are high expectations for the roses of Indonesia chess to help carry the flag, and in the duo of WGM Irene Kharisma Sukandar and new WGM Medina Warda Aulia they have every right to dream as should WIM Chelsie Monica Shite and WFM Dewi AA Citra who also emerged in the last year as champions on their own. 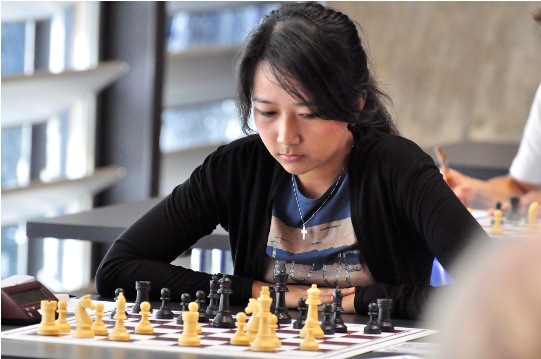 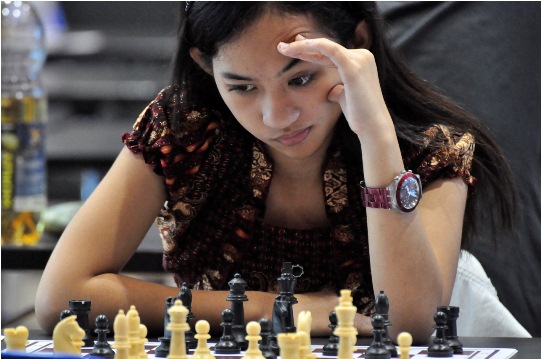 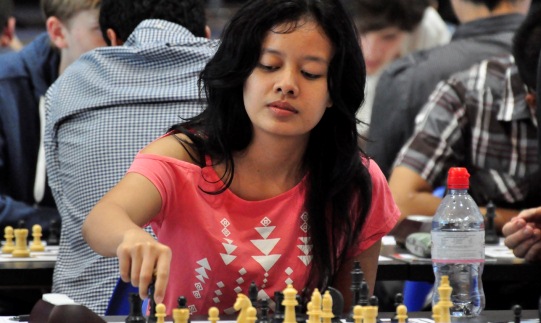 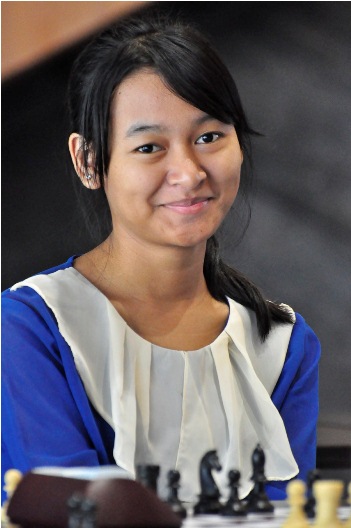