The International Chess Festival Nakhchivan Open 2013, dedicated to the memory of Heydar Aliyev, is scheduled to take place from 21st April to 1st May at the Nakhchivan Chess Center in Nakhchivan, Azerbaijan.

Last year the winner was GM Viorel Iordachescu from Moldova. 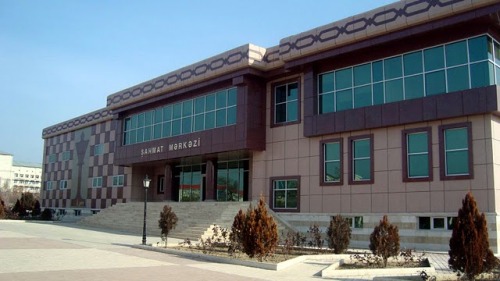