The International Chess Festival Nakhchivan Open 2017, dedicated to the memory of Heydar Aliyev, is scheduled to take place from 2-12th May at the Nakhchivan Chess Center in Nakhchivan, Azerbaijan.

Grandmaster Eltaj Safarli won the previous tournaments in 2015 and 2016. 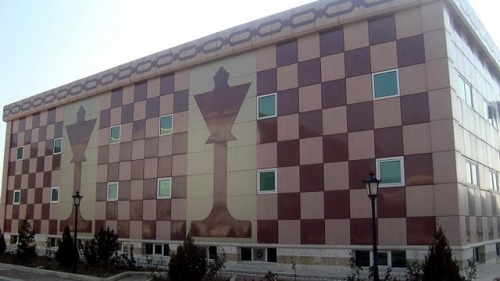