Individual chess tournament will be played according to the FIDE Laws of Chess in Swiss system of 9 rounds, with time control of 90 minutes with an addition of 30 seconds per move to starting from move one. 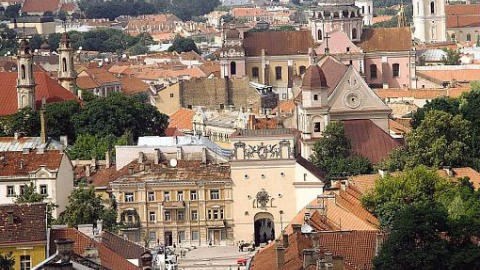 Participants will be ranked and awarded based on their individual scores; in case of a tie of two or more participants the awarding of prizes will be determined using the following tiebreak system:
1. The Buchholz Tie – break (the Buchholz Score reduced by the lowest score of the opponents).
2. The Buchholz System (the sum of the score of each of the opponents of a player).
3. The greater number of victories. 4. FIDE – progress tie-break.
The money- prizes for 1- 3 positions will be divided according to the Hort system among the players with the same final score. 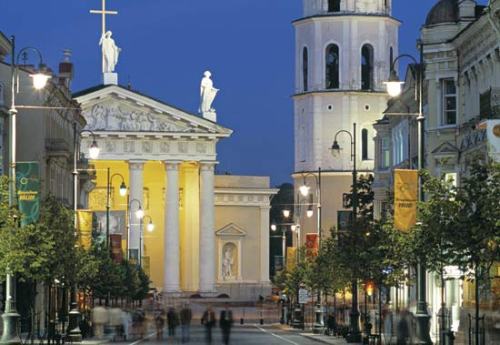