The International Livigno Chess Open is not only a tournament, but a chance to spread the game of chess

The International Livigno Chess Open is now nearly half way, with the 4th round having taken place yesterday, Wednesday. During the free morning all 90 players (among them 22 GMs and 14 IMs) had plenty of things to do. While some of them were busy studying for the following match, others had a chance to visit the resort.

Livigno is a typical Alpine village which has succeeded in preserving its unique flair: little houses scattered along a flat, green valley which is surrounded by high mountains. Thanks to the sunny, mild climate, some players made excursions through the woods, while others had a shopping spree in one of the 250 duty free shops in the area. Others simply sat back and relaxed… 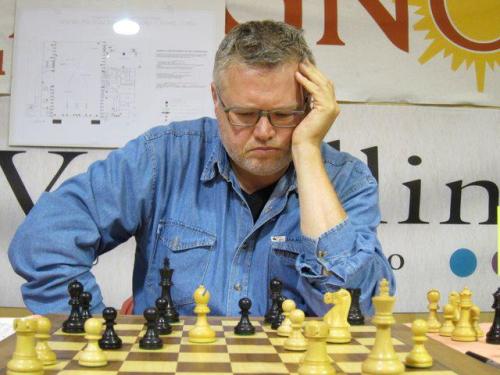 But three players had to work. Really hard. WIM Marina Brunello – (hosted at Hotel Baita Montana), GM and 2009 Senior World Champion Miso Cebalo (Hotel Marzia), FM Maria Teresa Arnetta – (Hotel Amerikan) and CM Michele Blonna went to the local cinema to meet hundreds of students during a presentation of this game. After a short film, they were able to talk about their experience and why they chose this fascinating sport – and they also had to reply to plenty of questions.

The objective of this meeting was to introduce the game of chess to the students. The most motivated among them will be able to attend a course just after the end of the tournament. 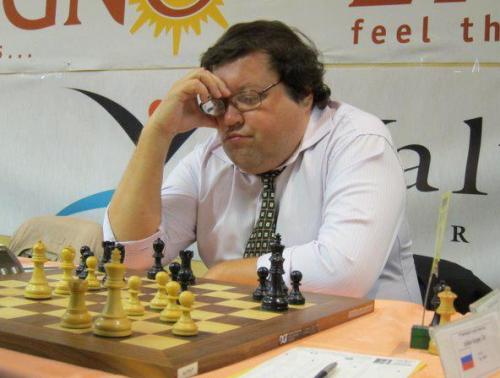 Thanks to the cooperation with CM Michele Blonna, the local chess club has organized “la sc’temána di cavágl da légn” (in dialect: «the week of the wooden horse» i.e. the knight piece), with lessons for all levels and for all those (students, adults etc) who are interested in learning this game.

Back to the round’s outcome, Italian IM Fabio Bruno (Hotel Residence Adele) had a draw against the Russian GM Sergey Volkov (Hotel Lac Salin) and got the first place thanks to Buchholz. IM Saha Suvrajit (India) and IM Denis Rombaldoni (Hotel Astoria) follow.

Today, Thursday, two rounds. One at 9am CET and another at 3pm CET.
Live coverage, results and rankings under www.livignoscacchi.it
Updates and pictures
Twitter: @LivignoChess 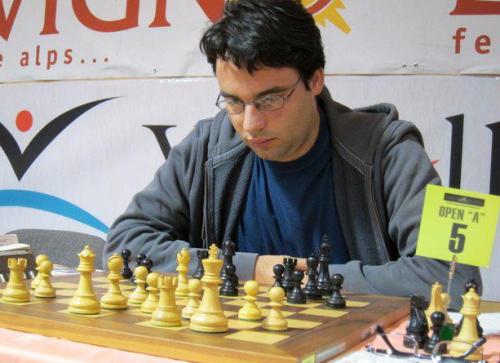