The ARCA (Association hosts the Riviera dei Cedri) has been involved for years in the promotion of sustainable tourism development on the Cedar Coast and has worked with schools to support their “work-related learning” projects, job placements, business simulations and school camps.

This has led the association to set up a “Team Tournament”, and inserting it the International Chess Festival called “Riviera dei Cedri” events. Participation is restricted to European secondary schools. 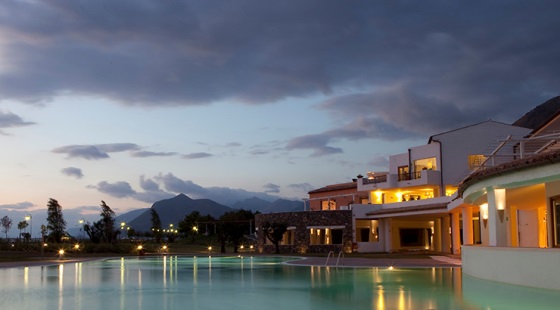 The “Riviera dei Cedri” tournament was created with the intent to promote Calabria, in particular the Alto Tirreno Cosentino, to a group of young people that are both bright and promising students and chess players. They will receive their travel, accommodation and participation in the event for free.

The students are invited to participate (we reiterate Free) in the third edition of the International Team Tournament for Schools “Riviera dei Cedri 2015” that is to be held from October 28-30 in Praia a Mare (Calabria).

Information about the previous editions can be found on our Facebook page at the following link https://www.facebook.com/festivaldiscacchirivieradeicedri