Dao Thien Hai was for many years the leader of Vietnam chess. His country’s first GM, he began playing international competitions from 1984 when he was just 6 years old. For over 20 years now Dao has been the player every young Vietnamese chess player has aspired to become.

With the emergence of super talents Le Quang Liem and Nguyen Ngoc Truong Son, Dao has in recent years been content to share his vast experience and taking a supporting role in the national team where his contributions are often still critical to the Vietnam team’s success.

GM Dao Thien Hai is back in Jakarta to participate in the 2nd Indonesia Open Chess Championship. 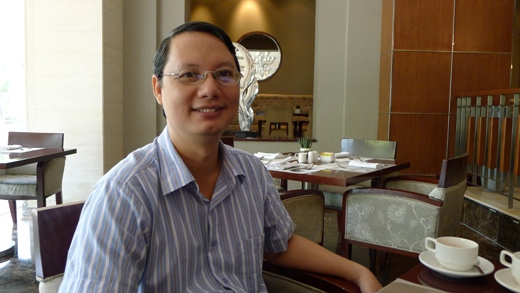