In the stage of the Cup of Russia, which is being held as a part of the RSSU Cup “Moscow Open 2012”, Grandmaster from Penza Dmitry Kokarev is currently one of the pleading players.

Kokarev had won four stages of the Cup of Russia in 2011. Julia Dogodkina interviewed him after one of the rounds.

Q: Dima, last year you have won almost all stages of the Cup of Russia in which you took part in – it is very impressive. Many chess players would like to learn what is your secret?

A: It is the Russian chess school – a good school of the Swiss tournament system. We have many good players at the average level, unlike Europe, and it is necessary to get used to fight them. Now more or less it started to turn out well for me. 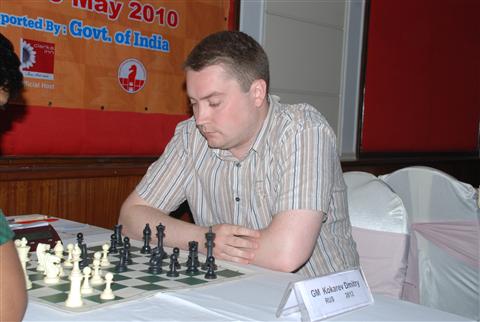 Q: You are taking part in our tournament for the third time. You played at the very first Moscow Open. But this event didn’t “obey” you till now…

A: I am now working on this. But it is an extremely strong tournament, in the starting list I am 16th seed. Of course, I would like to win, but objectively it is very difficult. The start was good, and it undoubtedly satisfies me.

Q: Three rounds have passed and in your games there were some bright and interesting moments. What details did you remember, that personally pleased you?

A: The most interesting game was in the 3rd round. Strangely enough, it looked like a dried-up endgame, like it was possible to win only by accident. So many tricks in one game I didn’t see for a long time.

Q: Last year you played a lot in Russia. What is your plan for this year?

A: I will try to play in all tournaments that will take part in Russia. Now we have quite a chess boom in my opinion. Many interesting tournaments, good prize funds, and it is not necessary to go far abroad. 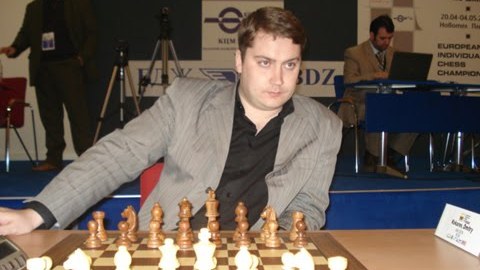