GM Herminio Herraiz from Castilla La Mancha, Spain was among the first titled players to confirm his participation at the Oliver Gonzalez Memorial. He kindly answered to our questions concerning the tournament.

Anna Rudolf: Is it your first time to play the Oliver Gonzalez Memorial?

Herminio Herraiz: No, my second time. I took part of the first edition of the tournament, too.

Anna Rudolf: The tournament has changed quite a bit since. Do you think it was a change for the better?

Herminio Herraiz: Yes, definitely! I mean who would not be happy if the first prize had gone up from 2000 euros to 5000?! (smiling) I also like the idea of organising side activities, these are the occasions that can really bring people together!

Anna Rudolf: Which activities will you join?

Herminio Herraiz: Football for sure! And the magic show, karaoke and evening gatherings, too. 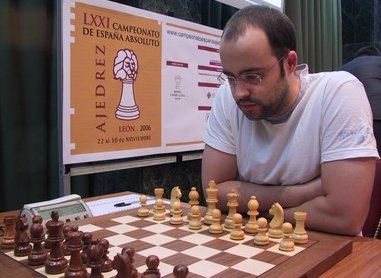 Anna Rudolf: What do you think about the special playing system?

Herminio Herraiz: It’s interesting, but we should see how things turn out. I hope the two groups will be balanced!

Herminio Herraiz: Yes, he was a good friend of mine. He was a very entertaining person, he would be joking all day long! And a very good person. His friends meant a lot to him…

I’m sure he would be impressed by this tournament, especially by the beauty prize for the best combination named after him as well. He was a real tactician, he loved to sacrifice!

Anna Rudolf: What is your message to our readers who might be interested in playing the tournament?

Herminio Herraiz: That they cheer up! This is the best tournament in Madrid and one of the best in Spain. Spiced up with the side events it will be a lot of fun! 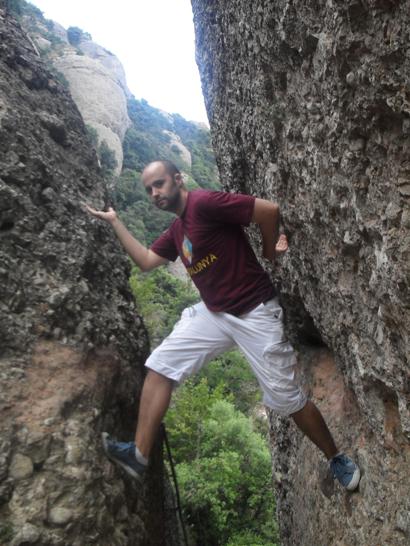 ...and some other pastimes 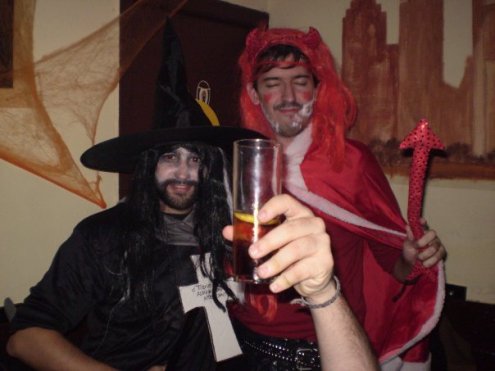