GM Cebalo is a player in the 21st World Senior Chess Championships and he was involved in promotion and organization of the event. For this reason we dedicate him our first interview.

Q – Are you satisfied with the global number of participants?

A – Absolutely. The organizers were rather pessimistic saying that they would be satisfied with 200 players, but I always tried to convince them that the final number will be around 250 players. And in fact I was right. One interesting detail is that the number of female participants (40) is an absolute record. Moreover all the continents are represented. 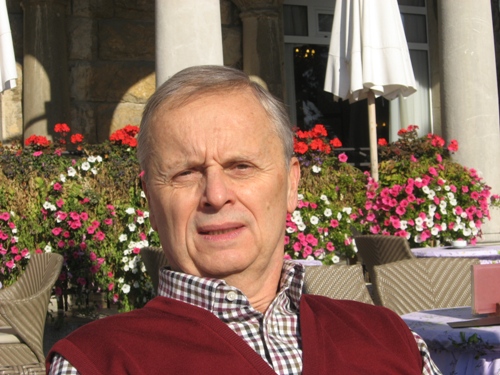 Q – What about the technical level of participants?

A – I am not quite sure, but I think that the technical level this year with many GMs and IMs is probably the highest ever. For example, there are the last four champions (Butnorius 2007, Suba 2008 – actually European champion as well, Cebalo 2009, Vaisser 2010) and there are the last two women champions (Nona Gaprindashvli and Tamar Khmiadashvili).

Q – You said that you was one of the promoter and organizer of the event. Can you tell us who are the others involved?

A – This event is organized by the same team who did an excellent job one year ago with the European individual championship played in Rijeka. All these persons are members of the Chess club Rijeka and the “spiritus movens” of the whole thing is Mr Damir Vrhovnik, now the honorary president of the club. Unfortunately our Chess Federation has nothing to do with this organization, since they completely ignore Senior Chess from the very beginning, in spite of the fact that in last twenty years from ten medals won by Croatian chessplayers six were won by Seniors.

Q – It is a very pity this situation, we hope that this event might provoke the attention of your Federation also on this kind of tournaments…

A – Unfortunately I doubt that such thing will happen. But, as next year there are the elections for the board of the Federation, I can only hope that new elected persons will demonstrate more understanding for Senior chess, especially because Croatian chess can hope to win some medals only in this category. 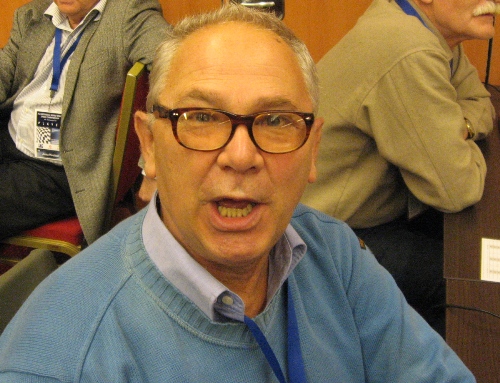 Q – Coming back to tournament, do you hope to win again, since you are playing at home? And in any case who is your favourite for the title?

A – For the first time in my chess career, I am playing at home an official tournament for the highest world title. This gives me an additional motive and I will certainly try to give my best in this moment. Whether it will be enough for the title, it is hard to say. My favourite this time is one of the new comers, born in 1947, my fellow countryman Bojan Kurajica, junior world champion in 1965.