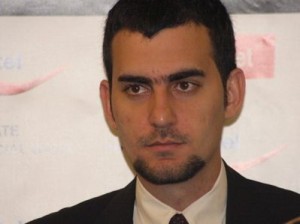 The top Cuban player Leinier Dominguez kindly agreed to have an interview for the just inaugurated Spanish version of Chessdom.com. “My goal was to advance to the 3 top positions of the World Cup, but I am satisfied with my play in general,” said Dominguez. “The World Cup is a strong tournament and luck is also needed to be at the top. As every system the knockout is not perfect, but it fits well the necessities of chess in the moment,” commented the Cuban Grandmaster.

Dominguez informs that his next tournament is the strong SPICE Cup 2011 where he is top participant together with Le Quang Liem, and until the next of the year Leinier will play CECLUB in Spain, the Mind Sports Games 2011 in China, and in San Sebastian.