Hello Susan! I realize that you are very busy preparing your teams for the 2014 PanAm InterCollegiate Chess Championship. Thank you for taking time out from your busy schedule to do this interview.

1. The first question has to be about the news of Wesley So becoming a full time professional chess player. How did you meet him?

I first met him when he participated in the SPICE Cup a number of years ago. Wesley was a very talented young player. He was already in the mid 2600’s at that time. But he was stuck at that level for many years. 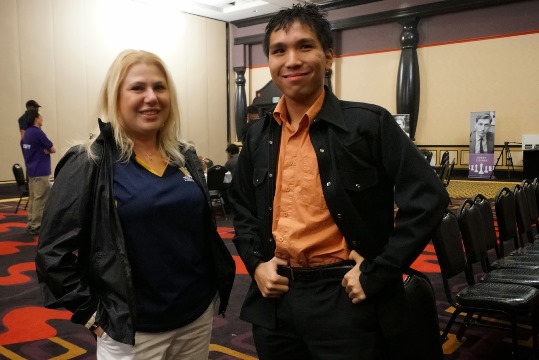 Susan Polgar and Wesley So

2. So how did you recruit him to your SPICE program at Webster University?

Actually, I did not at that time. Just like with many other young talented players from around the world, I try to give them advice to improve if asked. One Sunday morning back in late 2011 or early 2012, I got a Google chess alert about Wesley So in one of the Filipino websites. In the article, Wesley said he decided to join my program. I was very surprised about it since I had no conversation with Wesley at that time regarding this issue.

I then contacted his parents who are now living in Canada. His Mom Leny confirmed it with me. He applied shortly after that and came to Webster in the Fall of 2012.

3. Wesley arrived at Webster University at #99 in the world. How did you help him get to the top 10?

I developed a special world class method of training using my personal chess knowledge and decades of experience. It required a lot of personal discipline and special training. It also required setting and accomplishing small goals.

As talented as Wesley was (the same with many other very talented young players), he had many weaknesses. Without fixing these weaknesses, as well as improvement his natural strengths, it would be very difficult to get to the next level.

There is a big difference between being in the 2600’s vs 2700’s, and especially 2800’s. He trusted my advice and training, followed it, and the rest is history.

This system will work for any top young player who wants to improve. This is why we have a long list of top notch talents who want to come to SPICE. But in addition to chess training, our students also learn many other important life skills which will help them with their future, both professionally and personally. It is a very unique program, and there is nothing like this anywhere else in the world. 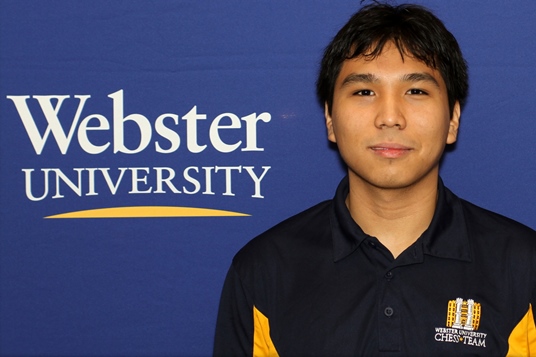 4. How did the decision for Wesley to transfer to the USCF come about?

Wesley was fed up with the situation in the Philippines with his federation. He saw no future if he decided to remain with the NCFP.

He asked me for my opinion. I told him the pros and cons of switching federations. But I also told him that it has to be his decision. He is the best player to come out of the Philippines. Abandoning his federation will disappoint a lot of fans and supporters.

Of course the plus would be financial as he can play in the lucrative US Championship and Sinquefield Cup, etc. I was in a similar situation as Wesley. But I chose to live in the US for nearly 10 years without changing federation. So it is a tough call but I would support his decision, one way or the other. At the end, he decided to switch and it was fully his decision.

5. How did the decision for Wesley to turn full time professional come about?

There are very few top level scholarship spots open to world class GMs to get into Webster University – SPICE, and there are many talented applicants. We have very strict requirements for all students such as:

The rules are the same for all students. Unless one appreciates the opportunity, and is willing to meet all the requirements, it is better to take a different direction.

We did everything we could to help Wesley reach the top 10 in the world, break the 2760 mark, win Millionaire Chess, along with many big tournaments in the past 2 years. After nearly 2.5 years of training at SPICE, now is the time for him to show what he is made of.

While I cannot speak about the specifics of his abrupt departure, all his teammates and I wish him the best. It is up to Wesley and his new team to get him ready to battle Carlsen, Caruana, Aronian, Grischuk, Topalov, Giri, etc., to break the top 5, and 2800.

He absolutely does. But it is not enough even with natural talent and hard work. There are many other factors. So many people want to reach the pinnacle and very few can get there. I speak from personal experience. It is now the job of his new team to get him there. I wish Wesley the best and I hope that he will make it. 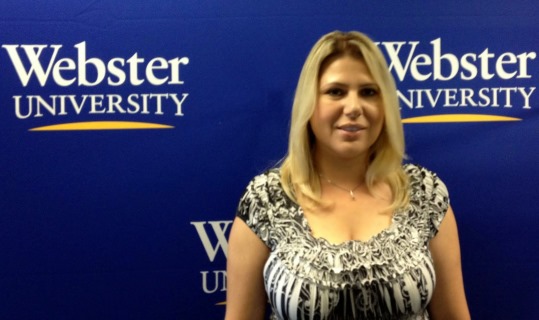 7. What are the expectations for your teams at the upcoming PanAm InterCollegiate Chess Championship?

We are the #1 seed and the reigning national champions. But when you are the best, you have a big target on your back. So it will not be easy. But our students have been training very hard physically (including CrossFit training) and in chess. We will see if it will be enough.

8. What is the secret for the success of Webster – SPICE?

Just as in any business, whether if it is chess or not, to succeed, you need the 7 Ps:

1. Passion – If you do not love what you do, it will not work
2. Product – We have Webster – SPICE, the best product in College Chess
3. Process – Our training method is unique, world-class, and it works
4. People – We select our team members very carefully, and Webster has been very supportive
5. Purpose – We have a noble purpose, to provide young people a platform to learn, improve, and succeed
6. Preparation – We train hard year round to fulfill individual and team goals
7. Perseverance – Giving up in not in our vocabulary. If we do not succeed, we will work even harder 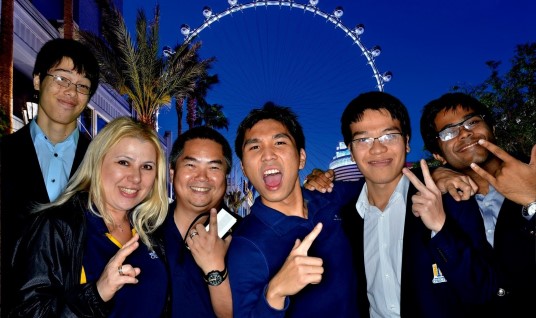 9. Who are some of your top talents at Webster at the moment outside of Wesley?

We have many such as Illia Nyzhnyk (our youngest student at the moment), Ray Robson, Le Quang Liem, Vasif Durarbayli, Georg Meier, Fidel Corrales, Manuel Leon Hoyos, Denes Boros, Andre Diamant, Ashwin Jayaram, etc. We will also have more 2600+ players coming soon. But if someone is interested in Webster – SPICE, they are welcome to write me at SusanPolgar@aol.com.

10. Now that Carlsen has defeated Anand again to defend his title, who do you see as his potential challengers in the next cycle.

It is hard to say as the cycle is grueling. But he obvious names are Caruana, Aronian, Anand, Grischuk, Kramnik, Topalov, Nakamura, and possibly Giri, etc. But it will not be easy.

11. As for women, now that Judit has retired, who can pose as a threat to Hou Yifan.

Yifan is well above others at the moment. But Gunina, Koneru, Dzagnidze, Anna Muzychuk, and Lahno, etc. are in the next group.

12. Who is the favorite to win Tata Steel A group in January?

Obviously Magnus is the favorite. But do not count out Levon and Fabiano. There are others who can contend. It will be exciting.

Thank you very much for your time. Good luck to your teams at the upcoming PanAm InterCollegiate Chess Championship.