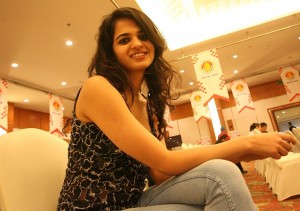 The participation of Tania Sachdev at the Indonesia Open Chess Championship (IOCC) 2012 certainly adds to the ever increasing profile and standing of the tournament. This young woman is a consistent performer and at just 26 years of age and the holder of the International Master (IM) title has quickly entered the elite ranks of the very top women players.

An avid lover of Italian food, Tania has entered the IOCC not just to make up the numbers but to satisfy her hunger for quality competition. It is no surprise then that this fan of GM Magnus Carlsen is determined to emulate her idol by working hard to exceed her expected performance at the IOCC. That is in essence what this young woman born in Delhi on 20th August 1986 is all about.

In your own words, how would you describe your performance at the recent Istanbul World Chess Olympiad where you scored 9 points from 11 games?

I played well and was very satisfied to win the Gold Medal on board three. Furthermore our team finished in fourth position. This achievement made history as never before has Indian done so well. I believe that my Gold Medal with our fourth place finish was an extraordinary achievement.

With such a good performance at the Olympiad, what is your target for IOCC 2012?

The level of this tournament is very high and so I consider this to be a very tough event. But I am pleased to be here. I only wish to play well and give my best at IOCC. 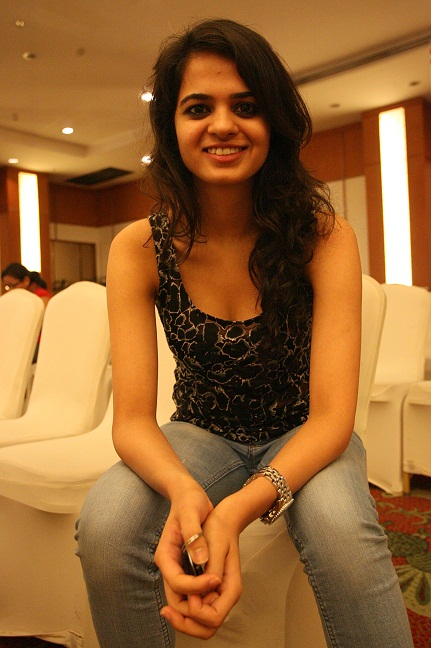 IOCC is the not just any tournament for you, so who do you see as being your main competition?

All the participants at IOCC are very strong and whoever your competition is will emerge with each pairings announced and so I will face each one a round at a time. So I cannot say who will be most difficult for me because this is a very strong tournament.

You are enjoying ever improving performances, what is your secret?

I always look to achieving my goals by participating in strong competitions while working hard to constantly improve. So really there is in fact no secret.

Why do you choose chess?

I really love chess. From 6 years of age I started studying chess and I enjoyed every game and got good results. I like playing chess and one very important other benefit is that I did not have to go to school (laughs). 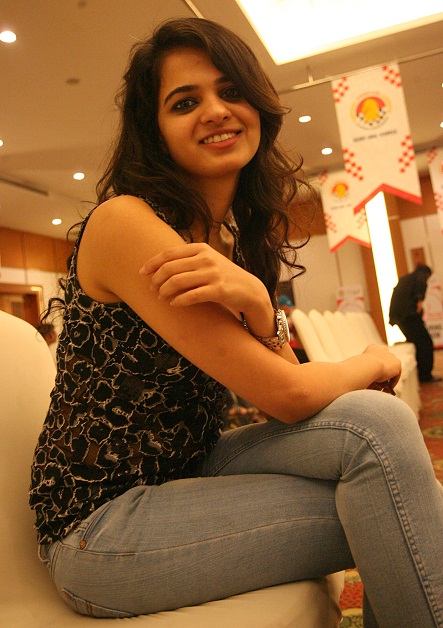 You love chess so what has chess taught you?

A lot. I am what I am today because chess as taught me many things. I have grown as a chessplayer and chess has given me the opportunity to meet many people. Chess has taught me to think, to study how best to compete and made me a stronger player and person. Chess has shaped my character, taught me to always fight and to not easily give up. My experience in tournaments and traveling has made me what I am today.

Have you ever been bored with chess or wanted to seek another career, assuming you had the opportunity?

I have not yet considered this. Maybe this might be something that would happen in 5 years time or if I suddenly did not feel like playing chess anymore. The fact is at I am now very much in interested with playing chess and I really like it. I am fallen in love with chess and cannot imagine a life without chess.

My focus is now on chess and I am not thinking of anything else. Probably I would look to something else should I no longer be in chess. But for now, chess is my life.

How did you find the Opening Ceremony at IOCC 2012?

I really enjoyed the entire event, very Indonesian! Very beautiful and especially the dance performances and in particular the one where there were amazingly quick hand movements.

I think all Indians can dance.

Who are your favorite Indian actors?

Three years ago you came to Jakarta and now you are back for the second time. How do you find Jakarta?

The first time I came I did not get the chance to do much as I was not well. So this second time has given me the chance to sample the many attractions of Jakarta. Of course I have not found the time to find out about all the attractions of Jakarta on the Internet as I was busy training and playing in tournaments, but I will ask the Indonesian players and will go shopping and sightseeing with some of the other participants.

New York. That city is unlike any other in the world. When I am there I feel like I belong there and could even have come from that city.