The event consisted of three stages: Qualification stage played within 2 groups whose winners proceeded to Semifinals and eventually the Finals of the Championship.

The Final stage consisted of four matches between the best two ranked players of the event in each section. 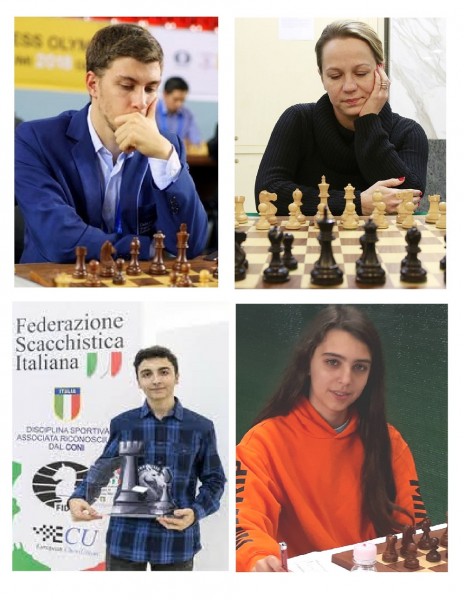 GM Valsecchi Alessio was announced as Italian Open Chess Champion 2020 after he took a convincing victory in a match against IM Lodici Lorenzo, with result 3-1.

IM Zimina Olga defeated IM Brunello Marina in the finals with result 2.5-1.5 and took a crown of the Women Italian Chess Champion 2020.

WFM Marianna Raccanello was crowned as Italian Girls Junior Chess Champion, as the best ranked U20 player on the final list of the Women Italian Chess Championship.

The results and details about the event can be found here.