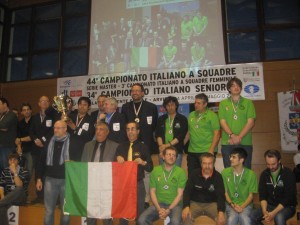 The podium of the Master group

Special thanks for the photos and information to Adolivio Capece. Scroll down for full standings, click on the photos to expand. Games broadcast kindly provided by Scacchirandagi. 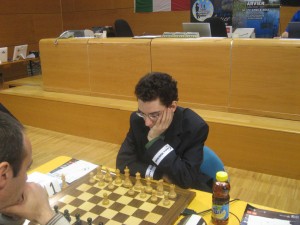 Fabiano Caruana, leader of the champions in the Master group 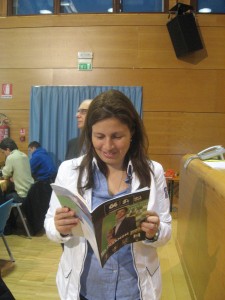 Martha Fierro, leader of the winners in the women section 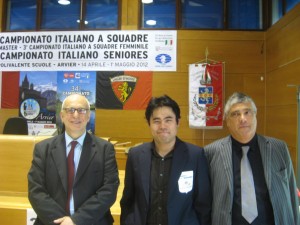 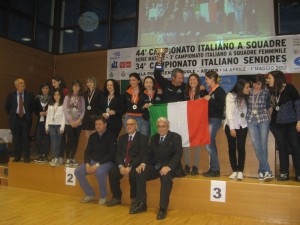 The podium of the female championship

The podium of the Master group 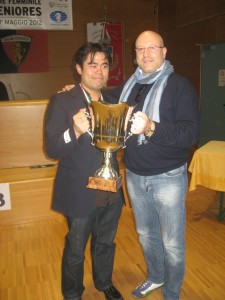 GM Nakamura and the owner/sponsor of Obiettivo Risarcimento 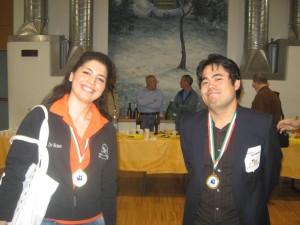