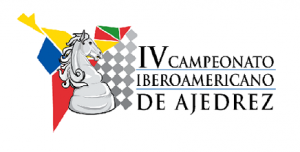 The participants will be divided in four groups that will be played on single round robin basis. The winners of each group and the two top performers from the second place finishers go on to the final that will have the same system with six players in single round robin.

Here are the groups and the participants, you can follow the games and all the information about the championship in Ajedrez Chessdom