Rapid Chess Tournament in memory of GM Andrei Kharlov was held on 29-30th November at the Nezhmetdinov Chess Club in Kazan, Russia.

The Tatarstan Chess Federation organized the 9-round Swiss event with the time control 15’+5” and prize fund of 1700 EUR. 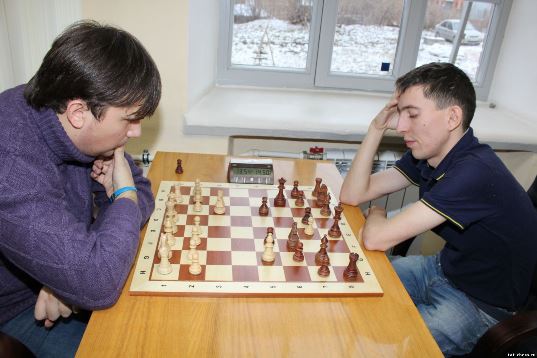 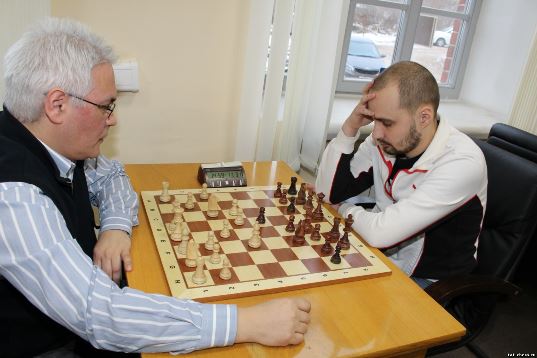 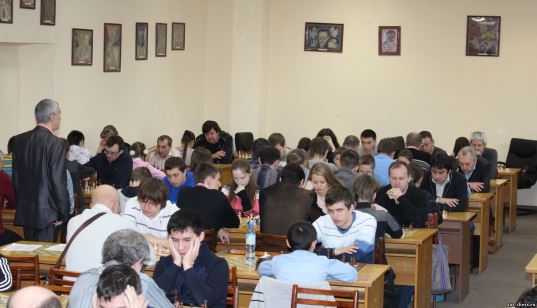 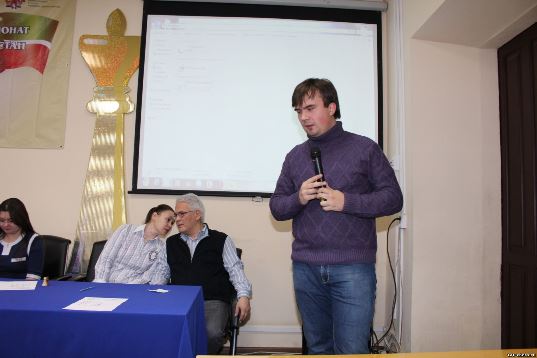 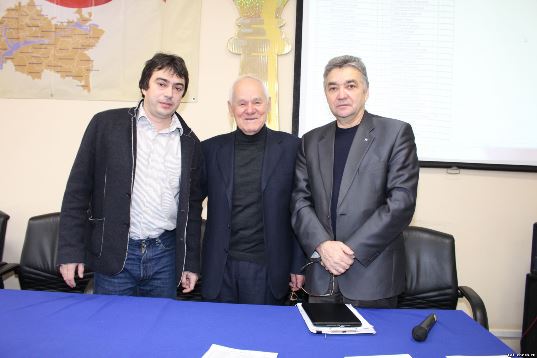